Check out our safari experiences add-ons

Day 1: Nairobi / Maasai Mara
On arrival at JKIA, you are met by a Nature Expeditions driver/guide and proceed to the Maasai Mara Game Reserve, so named to mean the “spotted plains” in the Maa language. This is home to the greatest concentration of large mammals and is widely recognized as Africa’s ultimate wildlife reserve. The park is the northern extension to the vast Serengeti-Mara ecosystem, famous for its annual migration of wildebeest.  Arrive for lunch at the camp and later depart for an evening game viewing drive until sunset in this spectacular place of breathtaking sceneries, never-ending plains and the most abundant variety of wildlife remaining anywhere in the world. The landscape is made up of rolling savannahs dotted with patchy shrubs and bush thickets. You will arrive on time for lunch afternoon on game drives later return the camp for Dinner and overnight at Ol-moran Tented Camp

Day 2: Maasai Mara.
Spend a further day in the Mara during which you have the opportunity to explore this great reserve in depth. During your full day game viewing drive, you may see elephant, giraffe, prides of lion, and thousands of impala, topi, grants and Thomson’s gazelle. The Mara is the scene of annual migration of millions of wildebeest up from the Serengeti plains in search of water and grasses. All meals and overnight at Ol-moran Tented Camp

After breakfast drive to Nairobi where upon arrival, you are dropped off at JKIA for your departure flight. 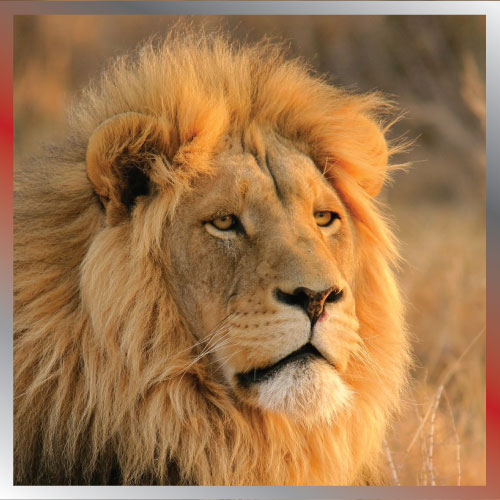 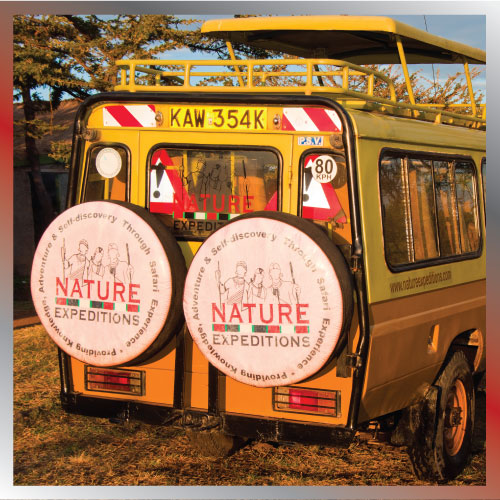